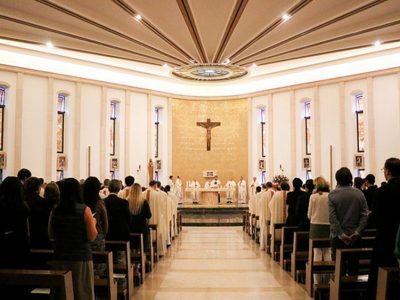 The first part of the Extraordinary General Assembly of Regnum Christi, held in Rome, has come to an end. In this first part, consultative by design, the assembly was to give its opinion on the Draft General Statute and on the proposed canonical configuration for Regnum Christi.

From now until next November, when the second part of the assembly will take place, the Regnum Christi General Committee will prepare a new version of those chapters of the Draft Statute that have to be modified, based on the recommendations and reflections that came out of the first part of the assembly. 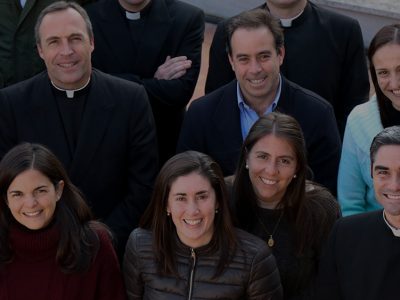 The Regnum Christi Movement goes through a process of revision of its General Statutes, hand in hand with the Holy See, in order to provide the whole Movement with an appropriate canonical form. For this, 91 representatives of the different vocations that make up Regnum Christi – Legionaries of Christ, consecrated women, lay consecrated men and laity – will meet in a General Assembly celebrated in two sessions. The first session begins on Monday, April 9; the second session will be in November.