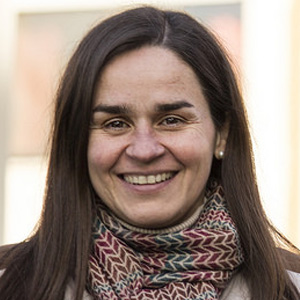 “During these years in which I have collaborated with the general committee of Regnum Christi, I have been able to corroborate first hand that the motor of each of the branches is the same:  love for Christ, for souls and for the Movement.  This framework of collaboration has allowed me to discover that there are in fact different views, but the love that moves us is the same, and this has filled me with trust.  Trust is my first disposition as I face these Assemblies.

I ask you for prayers so that we all open ourselves to the action of the Holy Spirit, and so that Christ, to whom we all profess a great love, will help all of Regnum Christi to rekindle the gift that he has placed within us.”